A research fellowship about PATOM supported by SLO

SLO has always acknowledged the importance of an Action Plan to protect Marsican Brown Bear (PATOM). PATOM was conceived to devise measures of protection of this species beyond the historical borders of the Abruzzo, Lazio, and Molise National Park. It aimed to deal with the lack of statutory law on wild animals besides the management of game hunting carried out at a regional level. At the international level, from a conservationist perspective, an Action Plan is a set of measures to secure the protection and restoration of biodiversity. It represents the best approach to protect biodiversity and manage the interaction between species and habitats.

The PATOM was signed in 2014 by several national and local authorities on the initiative of the Minister for Environment. However, its performance has been lacking. The two crucial questions about the legal status of the Plan and the powers attributed to the so-called managing authority have never been addressed.

From this awareness, SLO wanted to favor specific research on such issues to look into the PATOM legal and political-institutional aspects. To live up to the historical goal it is meant to achieve, it needs changing into a fully operational scheme. To this end, an agreement between SLO and the Department of Legal and Social Studies of the University Chieti-Pescara was finalized to finance together a post-doc grant titled “The institutional coordination for great mammals’ conservation”. The research will be carried out under the supervision of prof. Stefano Civitarese, professor of public law at the said Department and member of the SLO Board of Directors. 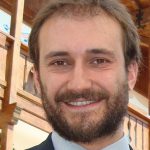 The process to select the researcher, who will work full time on the PATOM issues to present evidence for adopting operative measures, has been recently concluded. Eugenio Caliceti, PhD in European and Comparative Studies at the University of Trento, was the winner. Eugenio, who will start his job on 1st September 2021, is the author of publications and research on environmental law, sustainable development and natural resources, and commons.

At the end of the research period, a detailed report specifying the measure to implement the PATOM will be made available. SLO will promote a series of meeting with the institutional players to present the research outputs and discuss the operative proposals. We hope that all the institutional players, starting from the Minister for the Ecological Transition and the Regions, will do their part to revitalize the PATOM. Brown bear’s conservation should be among the primary goals of the “resume and resilience” plan, around which to secure to next generations that biodiversity heritage that can only guarantee a livable world. 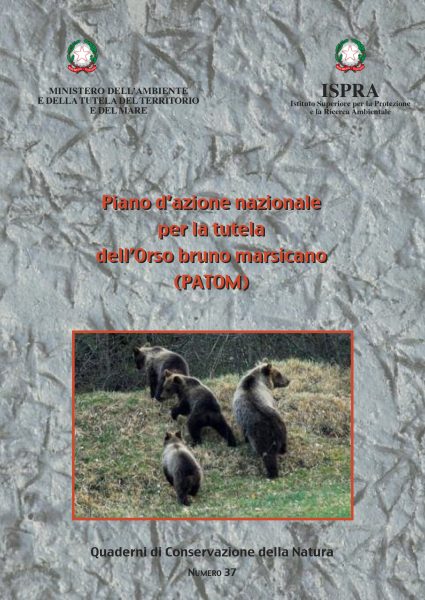