One of the sites in Abruzzo where the otter has made a comeback in the last decade is safe!

With an official decision, on 25th November 2020, the town of Gessopalena terminated the contract with the company that wanted to capture, for the umpteenth time, water from the Aventino river, in one of its untouched stretches. The project was started in 2012, and according to the plan, most of the river, more than 2 km, would have been put inside a tube. Paolo di Guglielmo, the then mayor of the neighboring municipality, Civitella Messer Raimondo, tried to block the project, which would have disfigured the stretch of river that flows through the territory of Civitella, and affected the people who go to the watercourse for canooing and river excursions (Abruzzo Rafting) and the English owner of a B&B (Casa del Fiume – Award Winning Holiday Retreat Rental) that is located a few dozen meters from the banks of the Aventino river. Some organisations, among which Salviamo l’Orso (Let’s Save the Bears) and the NGO Stazione Ornitologica Abruzzese ONLUS (Ornitological Institute of Abruzzo), were also involved in the effort to stop this project, during the authorisation procedures. Salviamo l’Orso helped to pay the fees of the law firm that was making appeals to the Higher Court of Water, promoted by Abruzzo Rafting and Stewart Holland, the owner of B&B Casa del Fiume, but all efforts seemed to be useless… Then, four days ago, we heard the good news: the town of Gessopalena decided not to continue with the project! A magnificent part of the river is safe and otters can swim in peace in its water! 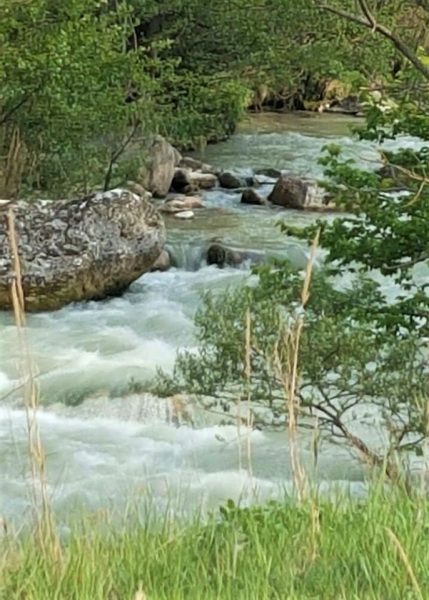 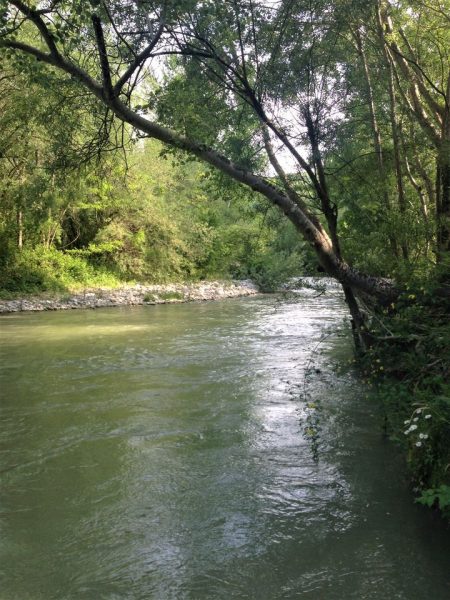