In a passage, central in his inaugural speech, President Realfonzo recalled that environmental protection concerns everyone and that the Constitution, also through the recent reform, places the protection of environmental values ​​before private ones, even of nature economy. He then stigmatized some disordered reactions, with free insinuations, to recent judgments of administrative judges in environmental matters, which instead respond exclusively to legality. 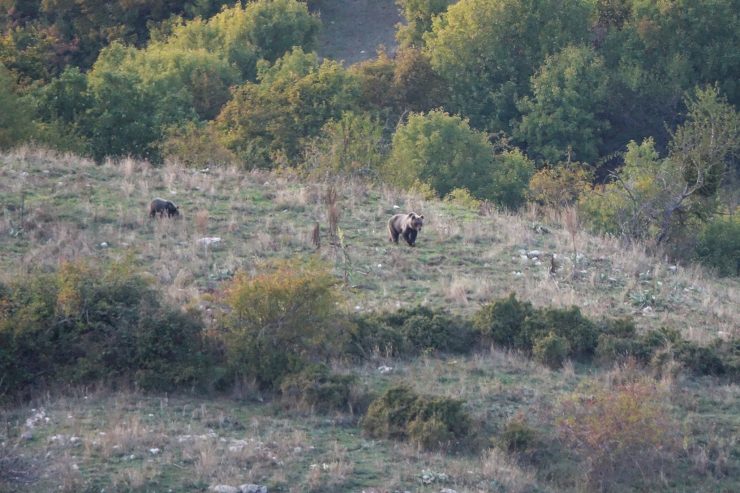 The organizations LIPU, Altura, SOA, Salviamo l’Orso, Forum Ambientalista and Forum H2O express their appreciation for these words for the protection of the environment and for animals’ rights, as recalled by the president of the TAR citing international laws.

Beyond the individual judgments of the Administrative Court, which as associations may from time to time be favorable or unfavorable to us. We hope that President Realfonzo’s call to make the constitution dictate and that of regional, national and community regulations concrete in everyday life, will be acknowledged by the administrators and officials in the formation of the documents to avoid disputes that the judge is then forced to settle.

As stated by the President of the TAR, recalling the approach taken to reach one’s own decisions, it is necessary to “strictly adhere to the rigorous interpretation of the law, to avoid that legality, that is, the rules of civil coexistence, becomes a mere facade and from the rear. This is even more so in terms of environmental protection “.